And now I’m guessing that you have to work out a lot because you’re going to be the new Spider-Man. Yeah. No, I’ve been I’ve been working out. Not not directly because of Spider-Man just because I enjoy it and I just thought she’d been going to my friends new gym. It’s like this EMS gym in London and it’s all sort of specialized Electronic Training and I’ve just sort of been doing that out of curiosity, really. It’s like you were these like pads and you do like exercises. Sort of electrocutes you at the same time. I try that to make the muscle like yeah, and it really does work. I tell you. I did it once and I didn’t go to the toilet for two days. Sit down. I was in so much pain, but I know it was this amazing actually. 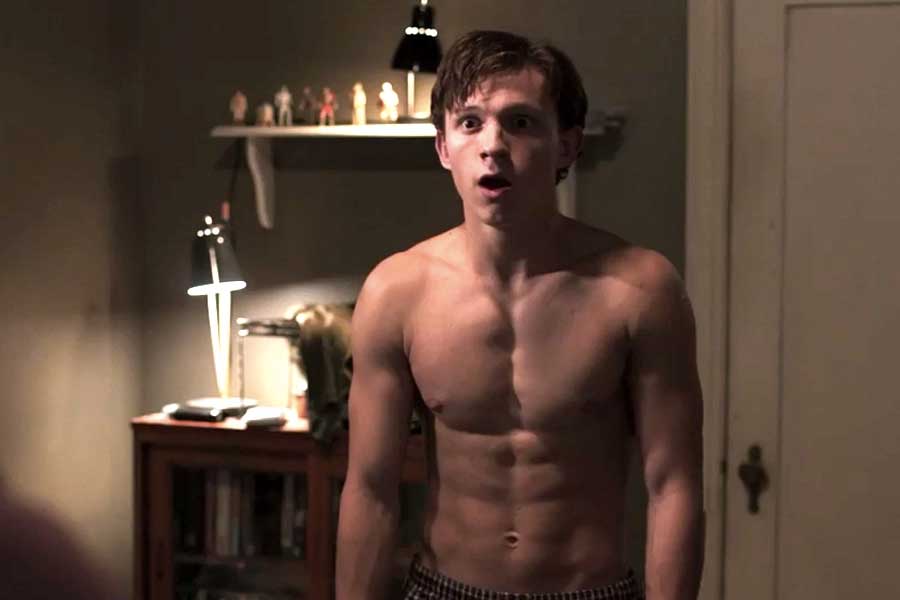 But but that aside, I mean, I was just sort of enjoying some time off, early from work. It’s been a very busy year and it’s been the first year where I’ve ever thought. I’ve done more than one movie in a year, so it’s nice to be over just so hot. Do you prepare yourself? Now, you’re gonna get a lot of attention from bleep from being like this movie and another huge movie coming up. How do you can you prepare yourself for things like that? I mean, I guess I mean, the only way to prepare is to ask people that Chris. What did you do? And what would you have done differently or how should I approach this? But I think the important thing is just to take it one step at a time.

HOW TOM HOLLAND FITS HIS FITNESS ROUTINE INTO HIS BUSY SCHEDULE

You if I think, if you rush him to fame, then that’s where it can be really affecting and if you take it for, granted, it can be really affecting but I love this. I love working so much that I think I just I just I continue to work and won’t sort of acknowledge the fame side of things, really and just enjoy the work and the process. Do you like the attention or is that? Yeah, I mean, it’s nice and it’s and I do appreciate it when I get recognized now because it’s so it’s so rare. And it’s lovely to be recognized by people who because they’ve obviously seen your work and they’ve appreciated it and they want to say hello. And it’s really lovely. I can’t see though. You’re not Justin Bieber and you can’t go anywhere, how it would be Quite tough and come to some really, but especially with all the Selfies that people want. And now the thing is with everyone with a cell phone, the Press are everywhere, you know, you can’t really go anywhere without being watched. So it’s just about being careful. Don’t do anything silly. And I’m quite sensible and I, well, it seemed very sensible. This was a challenging pose.

WHY HYDRATION IS IMPORTANT TO TOM HOLLAND

Well, yes, I mean, this was a tough one being in the water so much. How was that part of it being like people were like, what do you call experts? Sink, running thing about that. Is that my costume supervisor? Who’s a very dear friend of mine, Anthony every single morning. He had to come and spray me down. Right? Even if it was 4:00 in the morning, and to be fair. He did put on a good face of. I really don’t want to do this, but I’m convinced he loved it. I’m convinced that he enjoyed it. But but I used to play this game with this stunt man where I used to sort of Spritz him in the sort of crotch area. So he looked like he wet himself and Some reason he always wore gray trousers. He never sort of caught on. Yeah, he had a fissure and it was good fun. We always had a good laugh on step even though we were freezing, probably very hungry at one point to. Yes. Well, yeah, and then there was no joking. If someone made a joke about food, it was like, hey, that’s done. Let’s off just 16 at the time. 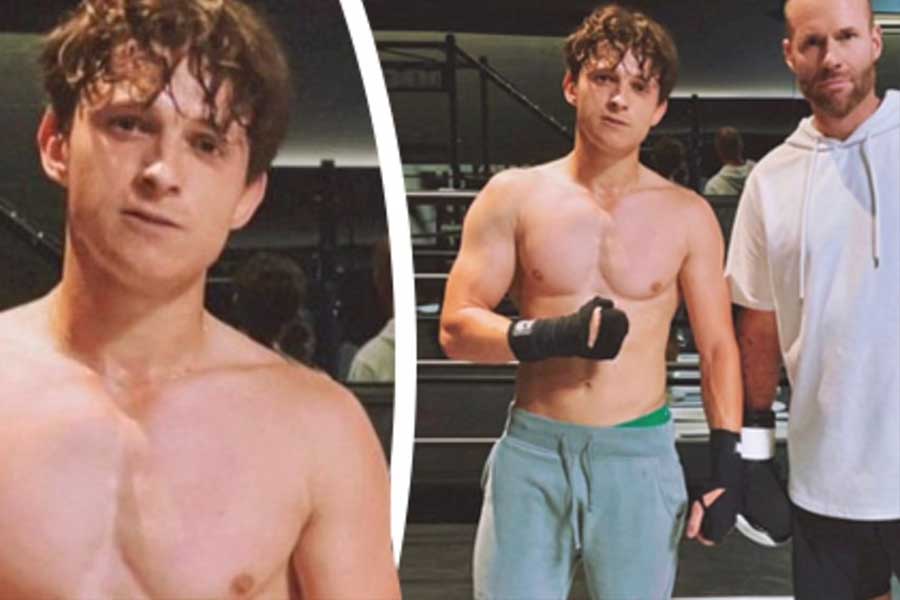 So legally, I was actually allowed to lose any weight. I previously So I had to put on loads of weight to then lose it, but we’d I did end up losing a little bit. Don’t tell your little little bit more, but even harder though because gaining weight is kind of like if I’m getting you a coffin, okay, everybody eating a steak and then finishing with no more and then just another plate of food, really? I eat that. And then another plate of food just constantly eating and almost like constantly feeling sick and then to go to the Extreme of just being starving, was ridiculous. Yeah, because then you stretch your stomach. So it’s like okay, this is good. Now I can either have this and then you do. Yeah, but then when we finish filming it was like a week away till Christmas and they’d advised us to sort of like eat gradually. After you’ve done this crazy diet. Don’t just go home and eat everything. So we I was kind of going by that rule. I was eating gradually, but then Christmas came and I like a mountain of food and the next day Day. My, for little stomach. I couldn’t move.

Looking for an Iron Bodyfit Training facility near you?